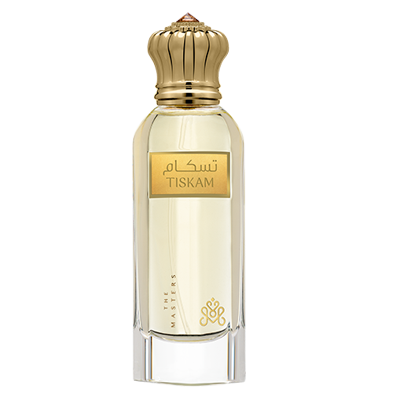 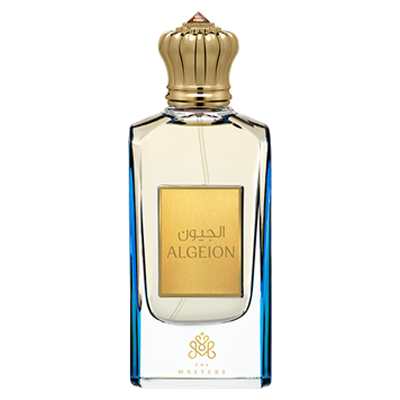 The year of seeding goodness, the year of first meeting for founding the union, the year which was a firm basis to 1971, in which the noble formers gathered and intended then proceeded, their intentions were sincere, and their actions were blessed until the achievement fulfilled, and the union became real.
From the inspiration of that memory, we innovated a perfume for that inherited history … to remain and enliven us with the scent of fragrance..

There are no reviews yet.

Free shipping all over UAE